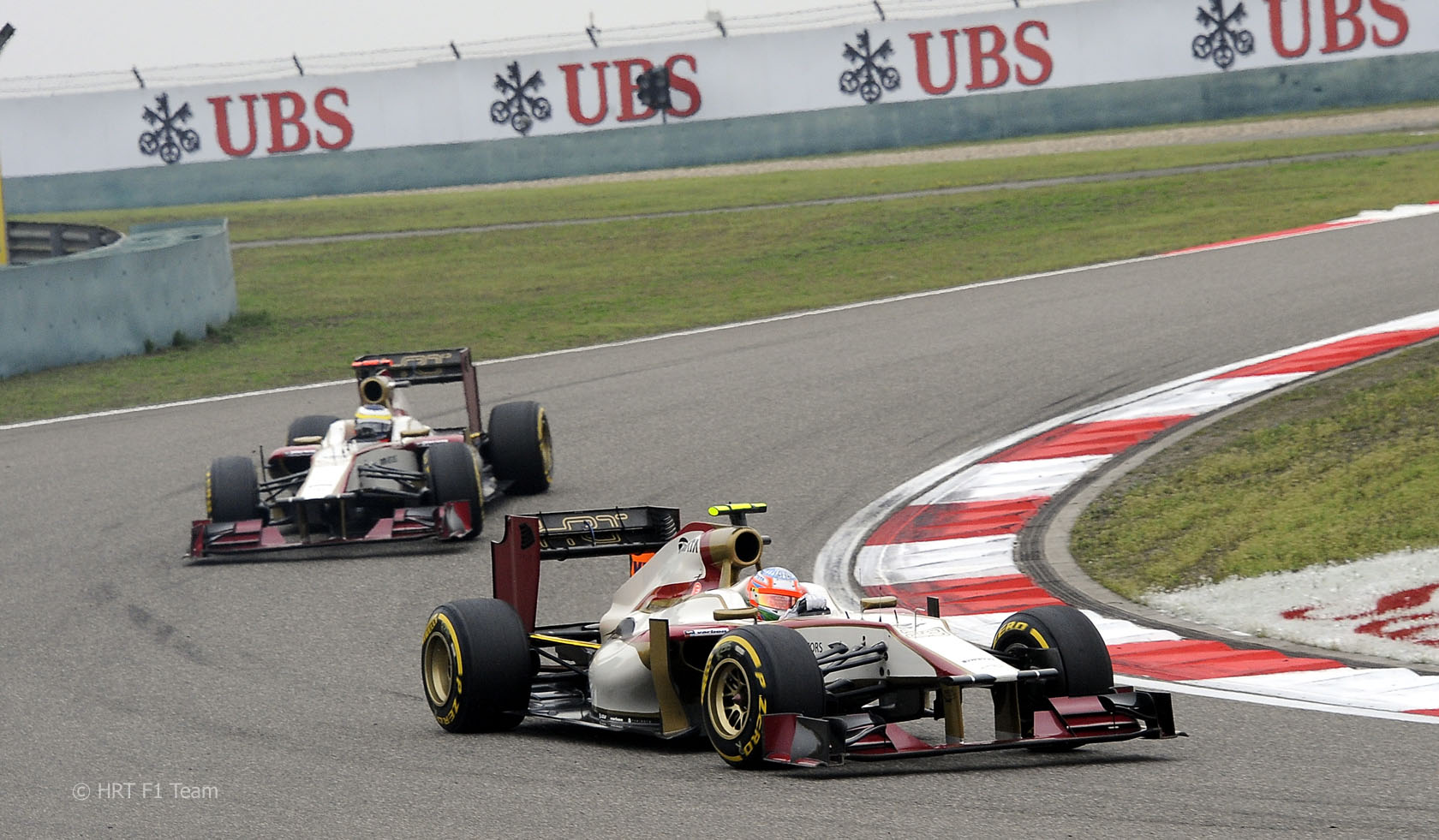 HRT have announced they will not participate in the three-day test at Mugello next week.

Team principal Luis Perez-Sala said: “The start to the season was a little bit rushed for us and, since the cars were set up for the first time, we have been working on them at the Grands Prix.

“The team and the material have just got back from Bahrain after leaving for Australia in early March. And they return, for the first time, to the team?óÔéĽÔäós new headquarters at the Caja Magica in Madrid. This move is very important for us and by not going to Mugello we can work thoroughly on the car to prepare for the Spanish Grand Prix.

“We won?óÔéĽÔäót have the new upgrade package until then so we?óÔéĽÔäóve preferred to focus on what can contribute more to us, which is teamwork at the headquarters. And there is a lot to do.”