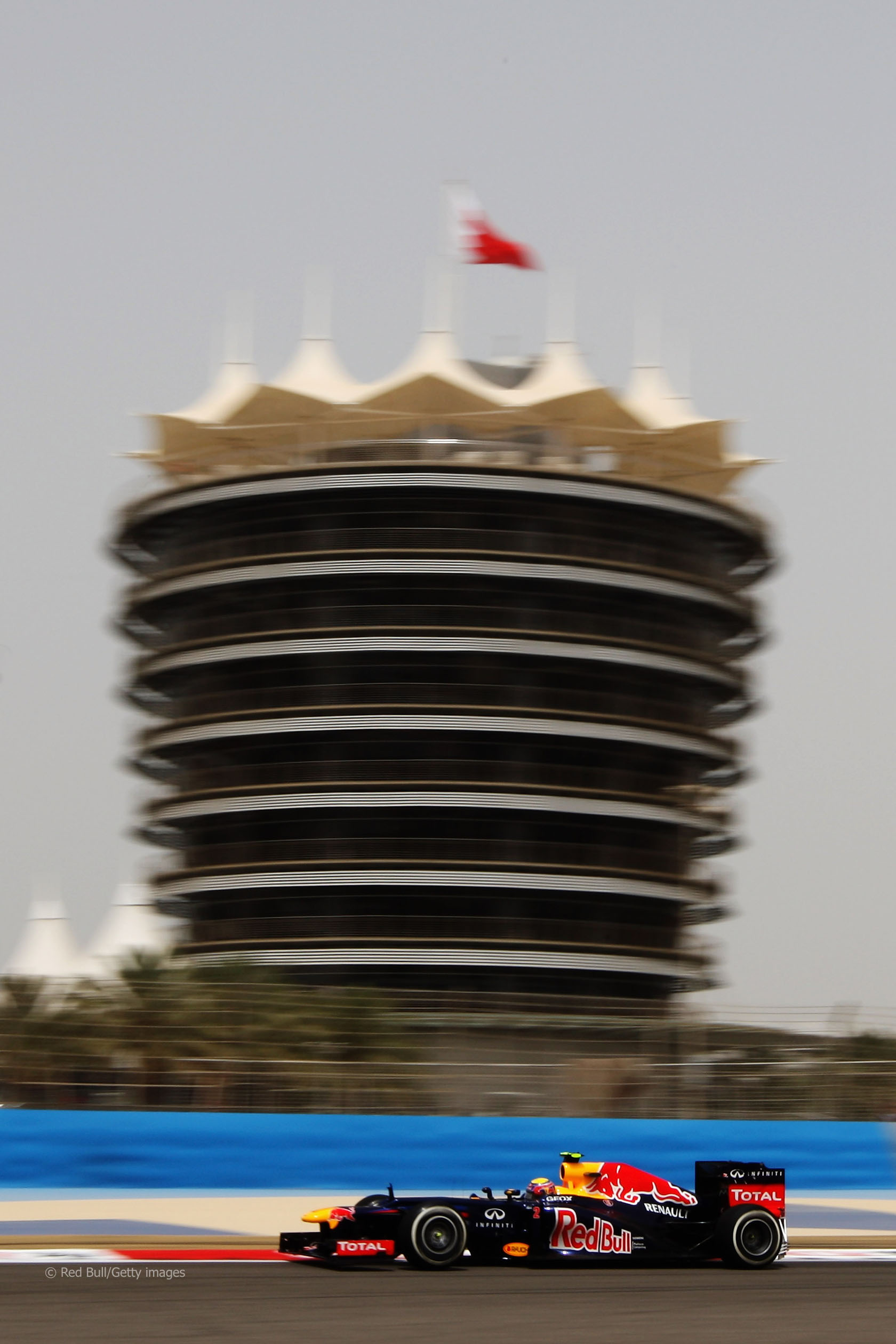 Bernie Ecclestone and Bahrain’s crown prince have refused to consider cancelling this weekend’s race amid rising concern about the situation in the country.

Force India did not participate in the second practice session on Friday after several of their team members were involved in an incident earlier in the week.

Despite rising concerns over the political situation in the country and the safety of participants, Ecclestone insisted he is powerless to stop the race:

“I can’t call this race off. Nothing to do with us. We’ve an agreement to be here, and we’re here.

“The national sporting authority in this country can call the race off. You can ask the FIA if they can.”

“For those of us trying to navigate a way out of this political problem, having the race allows us to build bridges across communities, to get people working together. It allows us to celebrate our nation. It is an idea that is positive, not one that is divisive.”

The hacking group Anonymous threatened to take the Formula1.com website down earlier today. It has since become unavailable.

Politicians in Britain, including opposition leader Ed Miliband, have called for the race to be cancelled. A statement from the prime minister’s office admitted to “concern” over the race but stopped short of demanding it be cancelled.