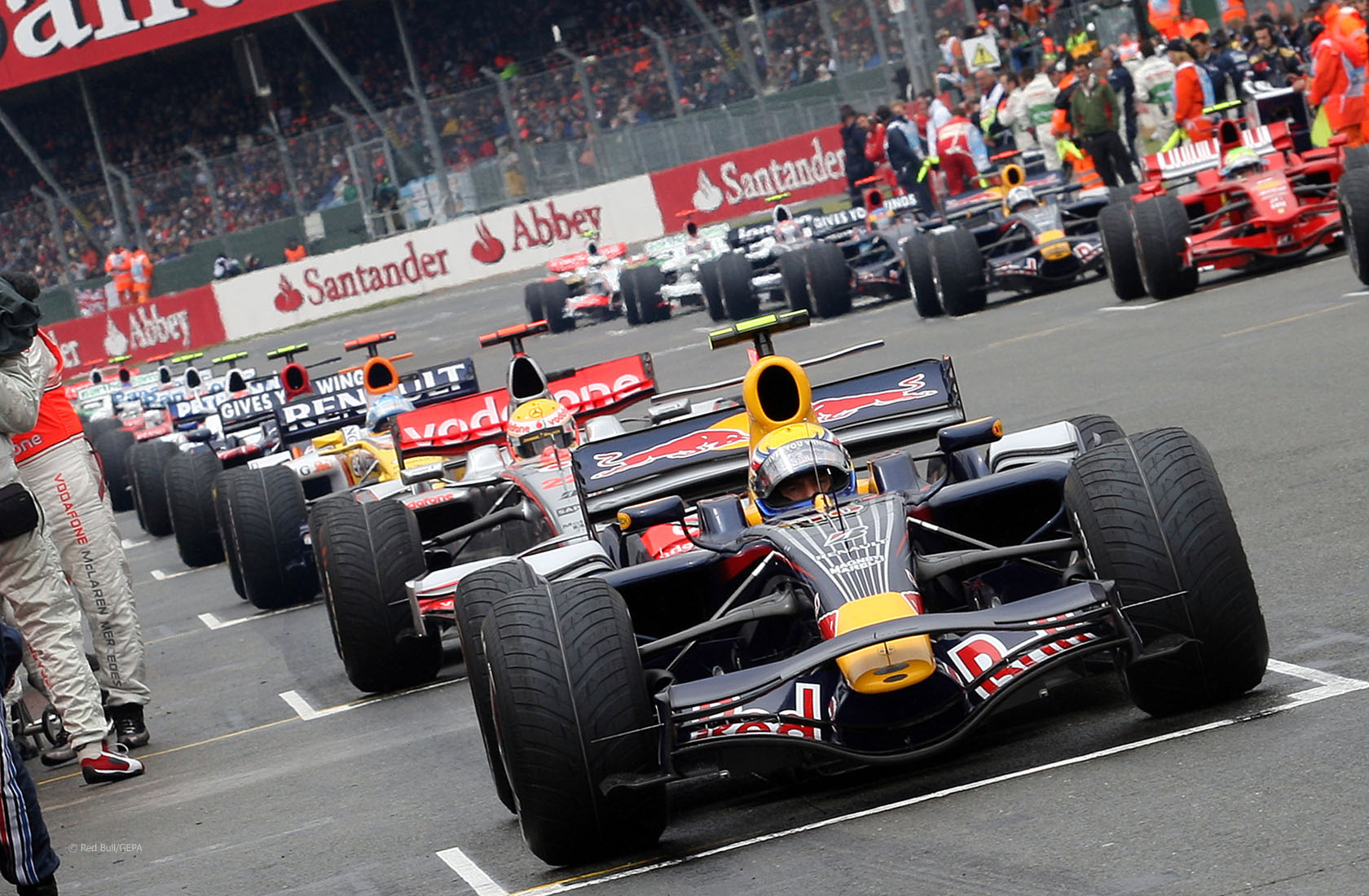 Formula One qualifying is set for yet another change in response to the dangerous incident in last week’s session which saw both McLaren drivers docked five places on the grid.

To stop drivers returning to the pits very slowly and delaying others who are on hot laps, there will now be a time limit on how long they have to get back to the pits.

I make that the eighth change in six years but to be hornet I’m struggling to keep count. Why couldn’t the FIA have grabbed the chance to axe race fuel qualifying, which even Felipe Massa can see is a rubbish system, or better yet get rid of refuelling in races altogether?

But after some of this nonsense I’d settle for them just leaving it alone for five minutes. Here’s a look at the myriad changes to qualifying since 2003.

2003: Drivers do a single low-fuel qualifying lap on Friday to determine running order for Saturday. On Saturday they set a lap with race fuel to determine their starting position.

2004: The two separate sessions are combined into one single session on Saturday. But there are concerns as some drivers try to use the low-fuel session to manipulate their starting position for the second, notably at Silverstone where some drivers post slow times and Michael Schumacher even fakes a spin so he can do his second lap earlier when the track will be dried.

2005: Another major overhaul sees drivers do a single low-fuel qualifying lap on Saturday and a race-fuel qualifying lap on Sunday morning. The times are then added together (aggregated) to give the starting order. The system proves hugely unpopular particularly with fans (most of whom don’t get to see Sunday qualifying) and the press (who can no longer publish the grids in Sunday newspapers because they haven’t been set) and is dropped after just six races.

2005 (again): From round seven onwards drivers do a single lap with race fuel and go on track in the order set by their finishing position in the previous race.

2006: The current three-part knockout qualifying system is introduced, where batches of the slowest six drivers are knocked out in the first two parts as drivers set times with low fuel loads. They can change their fuel loads before the race starts, but the top ten (who set their final times with their race fuel loads) can’t.

To prevent drivers using rich mixture settings to burn off fuel in the final part of qualifying, the FIA require them to lap within a percentage of the pole time and introduce a complicated ‘fuel credit’ system to give them back the fuel they use in the third part of qualifying.

2007: To try and cut down on the amount of time drivers spend doing ‘fuel burn’ in the final part of qualifying the lengths of the sessions are changed. But it remains a problem and McLaren notably struggle to persuade their two drivers they are getting fair treatment on qualifying fuel strategies that at some venues (Monte-Carlo and Hungaroring) can determine the winner.

2008: Session times are changed again and drivers are prevented from refuelling after Q3, which gets rid of the ‘fuel burn’ problem. But at Malaysia the problem of drivers returning to the pits slowly after qualifying and obstructing other drivers on fast laps comes to the fore, and both McLaren drivers are docked five places. So…

2008 (again): Now drivers have a maximum amount of time in which to return to the pits to prevent them baulking other drivers.

16 comments on “F1 gets eighth qualifying change since 2003”