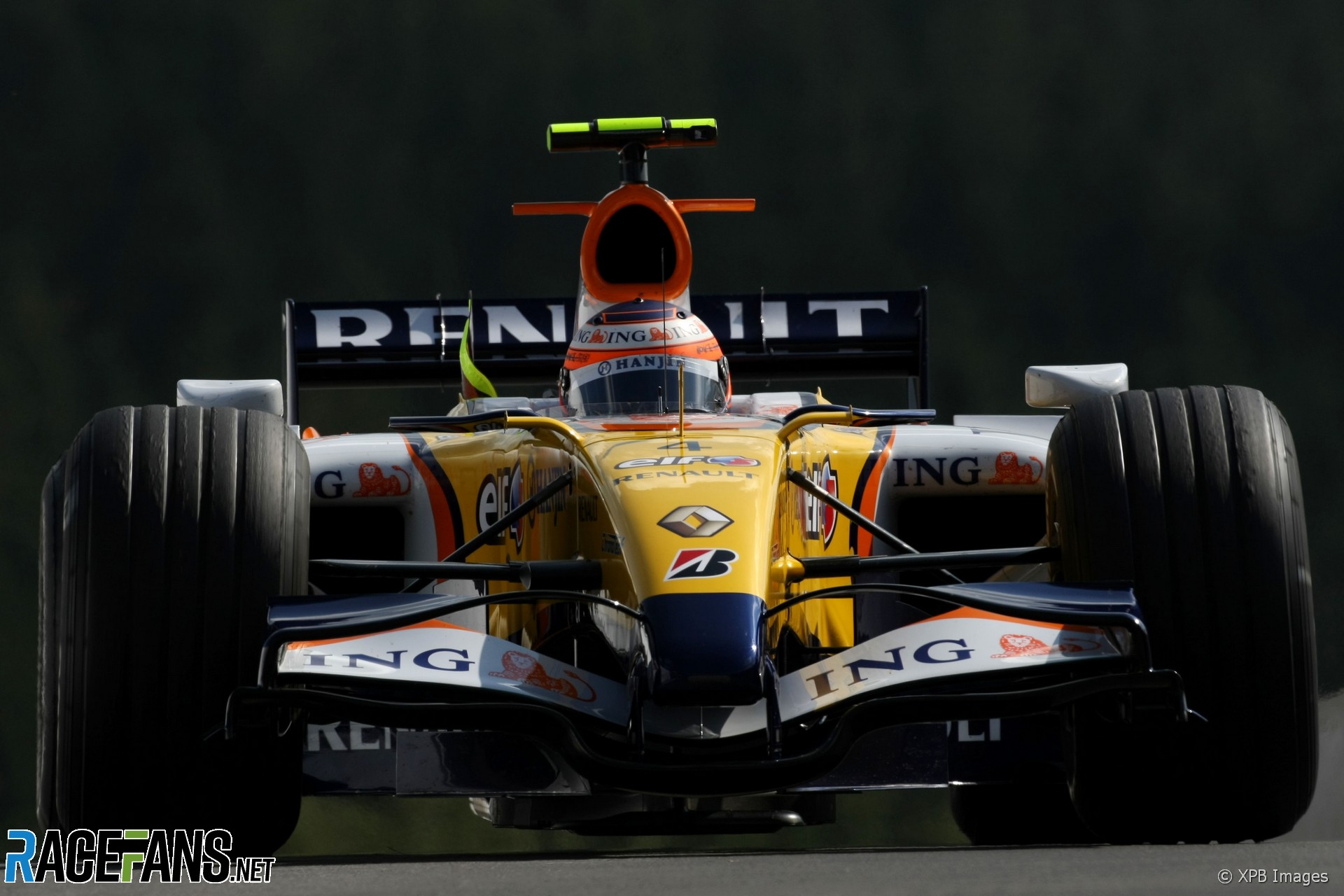 The Renault team have been found guilty of bringing Formula 1 into disrepute but the FIA is not going to punish them. The reasoning for the decision will be published tomorrow (Friday 7th December).

Renault’s Flavio Briatore issued a statement saying: “I would like to thank Renault, our title sponsor ING and all our partners for their wholehearted support during this sensitive period.

“I also wish to pay tribute to the team, which has handled the matter with integrity and dignity. We are pleased that we can now focus fully on our preparations for the 2008 championship.”

In July McLaren was found to have been in possession of Ferrari information but went unpunished. In September they received a $100m fine and exclusion from the 2007 constructors’ championship after further evidence came to light proving how widely the information had been disseminated throughout the team. However proof of use was never established.

It remains to be seen exactly why the FIA has chosen not to punish Renault having found them guilty of “fraudulent conduct or acts prejudicial to the interests of any competition or to the interests of motor sport generally.” And whether it will threaten Renault with similar action to the above should further evidence come to light.

The FIA are also expected to announce their verdict on their investigation of the 2008 McLaren tomorrow having inspected it to judge if it contains any traces of Ferrari’s intellectual property.

More about the Renault-McLaren spy case

21 comments on “Renault guilty but unpunished in spying case”